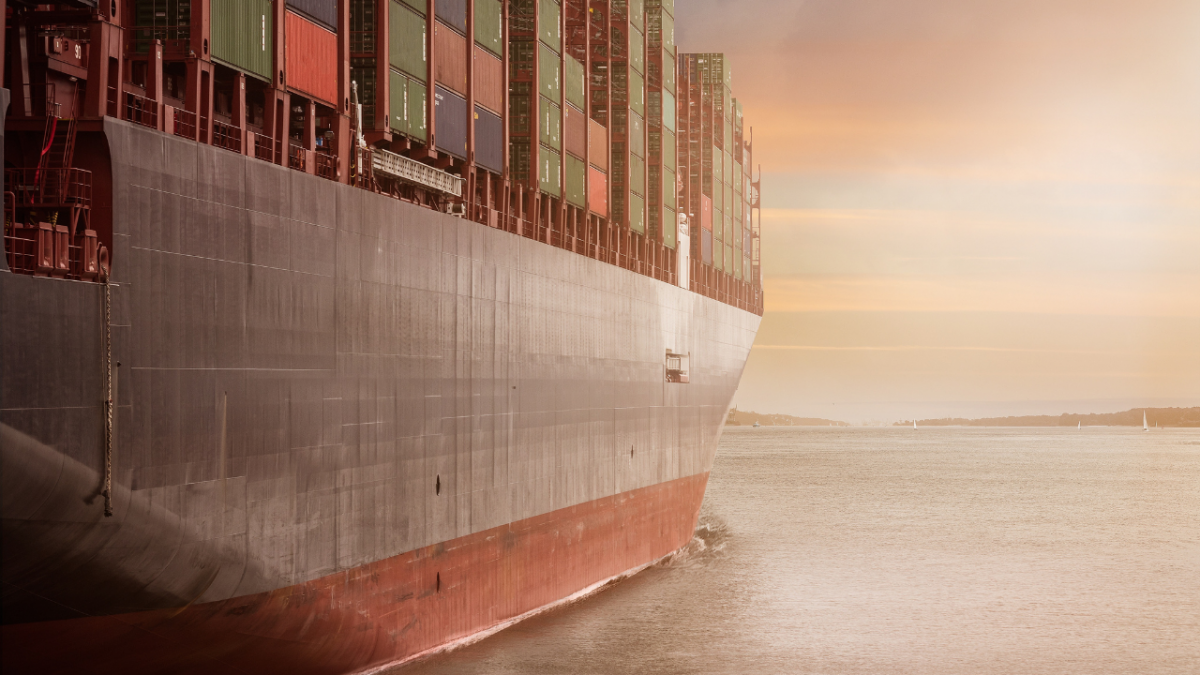 The use of bio-LNG as a marine fuel is deemed to be a “prime pathway to
carbon neutrality” for shipping, according to multi-sector industry
coalition SEA-LNG.

The gradual introduction of bio-LNG alongside synthetic LNG is expected to incrementally decarbonise shipping towards IMO’s 2050 target of reducing greenhouse gas (GHG) emissions by 50% compared to 2008 levels.

In a recent report by SEA-LNG, it was noted that LNG as a marine fuel has moved from being a niche option to a mainstream fuel of the future. Instead of avoiding making a decision and waiting for technologies to develop in the future, LNG enables shipowners to reduce emissions now while protecting the future.

The report noted the need for lifecycle analysis with current data taking actual operational environments into account, and working with seafarers, ports and port communities is essential.

“Specifically, the industry must make decisions on future fuels on a well-to-wake basis, looking at total emissions throughout the lifecycle of a fuel,” the SEA-LNG report mentioned.

However, the report understood that there is likely to be a basket of future marine fuels and owners will need to make comparisons, as well as the fundamental binary choice facing newbuilds in 2021 as decarbonisation forces a choice between using LNG now or retrofitting later.

Peter Keller, chairman of SEA-LNG, believes that LNG and its pathway is currently the only significant fuel in the basket for shipping to choose from.

Looking back to 2020, LNG-fuelled shipping has made significant progress, seeing a record number of ships using and ports supplying LNG and first uses of bio-LNG by ocean-going ships. Today, LNG-fuelled vessels amount to approximately 13% of the current newbuild orderbook and estimates for 2021 and beyond show continuing growth in many classes of vessels.

Analyst Clarksons records 124 ports with LNG bunkering facilities, up from 114 at the start of the year and forecasts this will increase to 170 by 2022. Clarksons also projects the LNG bunkering fleet will double in size in the next two years.

The use of bio-LNG, in particular, has emerged as a suitable product as it is derived from mainly waste and agricultural and forestry residues. It is also chemically identical to fossil LNG and can use the same engines, storage systems and bunkering infrastructure, according to SEA-LNG.

“The use of LNG now paves the way for bio-LNG and synthetic LNG in the future, offering a future-proof investment for shipowners,” the report said.

“Waiting is not an option for getting to zero. Going LNG represents a positive step down the decarbonisation pathway to carbon neutrality in marine fuels.” 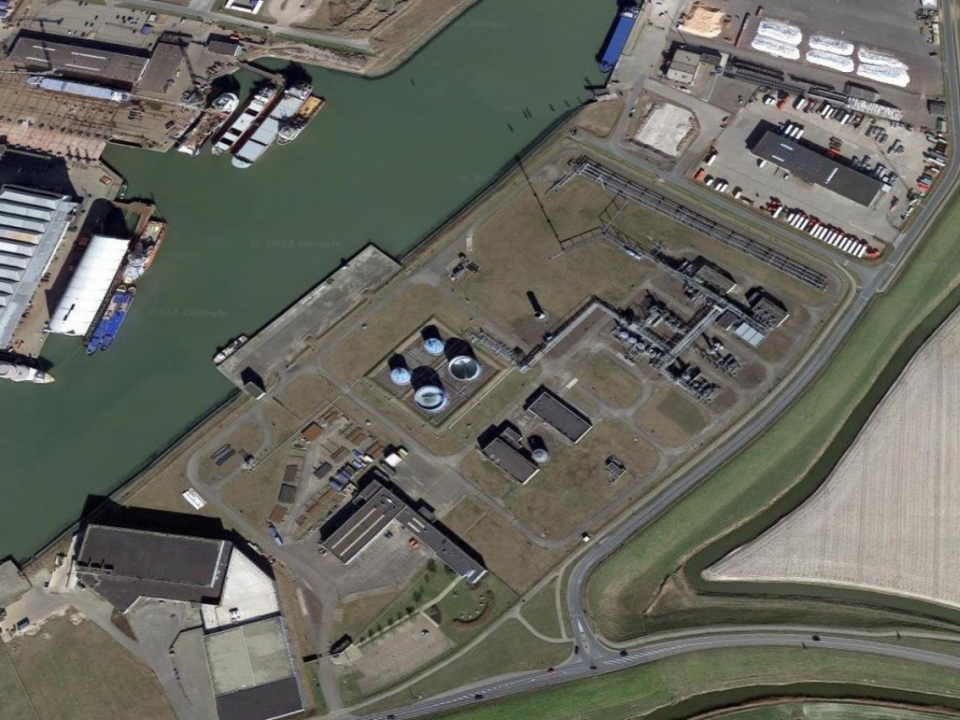 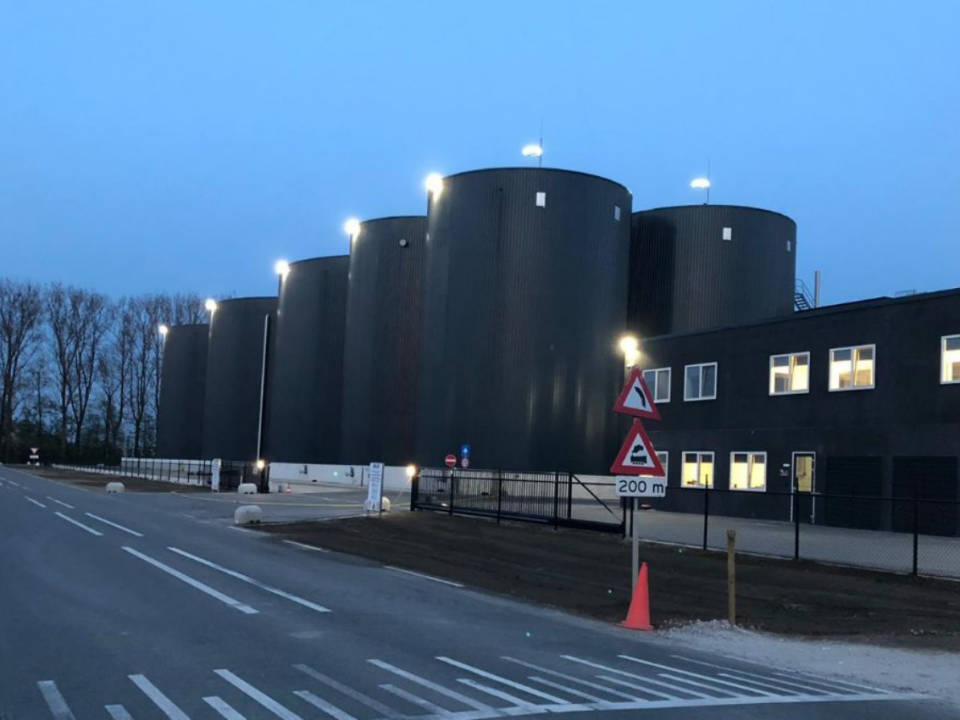 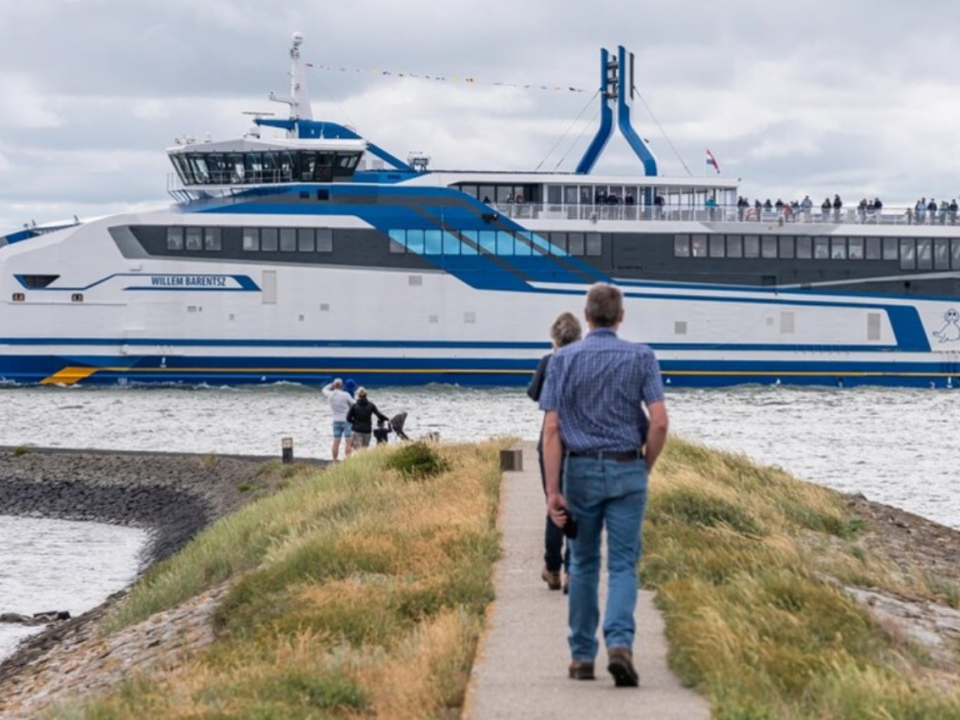